All living creatures in Minecraft are called entities, and there is a limit to how many of them can stay together in one place. This is a game rule called entity cramming that by default does not allow more than 24 mobs to stand on the same block.

However, this can be changed by the player using the “/gamerule maxEntityCramming <value>” command in the chat window. The player can set the maximum number of mobs as high as 100, but this may significantly affect the game’s performance and cause lag.

How can the entity cramming game rule be used to kill mobs?

When there are more mobs on a block than the max value set for entity cramming, a random mob will die, and players can collect the items dropped by it. To do this, players need to trap at least 24 mobs or have a chamber that uses minecarts to maximize the entity capacity per block so that when a mob enters the chamber, it starts taking suffocation damage and dies.

Step 1: Place a chest with a hopper above it. Players need to make sure that the hopper is connected to the chest.

Step 2: Using sneak, players need to place a rail on the hopper.

Step 3: Place at least 24 minecarts on the rail.

Step 4: Using any block, create four 2×1 walls around the minecart. The wall needs to be at least two blocks high to make sure the mob cannot escape. Glass is preferred as the player will be able to see inside the chamber.

This basic chamber kills mobs almost instantly after they enter it. Minecarts are used in it, so the player does not have to worry about having at least 24 mobs just to kill one.

If Minecraft players are creating a mob farm and are looking for a way to kill them, they can make this chamber very easily, and it works with many mob farm designs. Players that play on servers must note that too many entities at one place can cause the whole server to lag, so it is recommended to use this chamber in single-player mode only.

Also read: How to build an efficient mob farm in Minecraft Bedrock Edition for Android and Windows 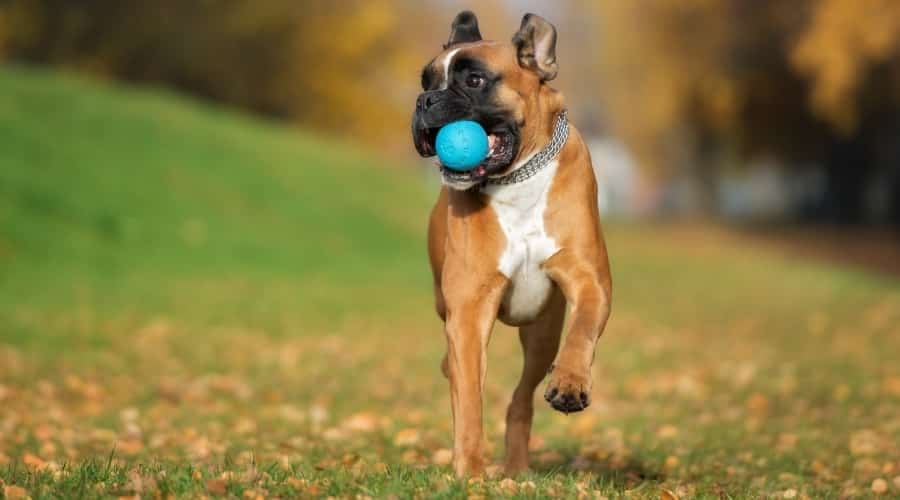 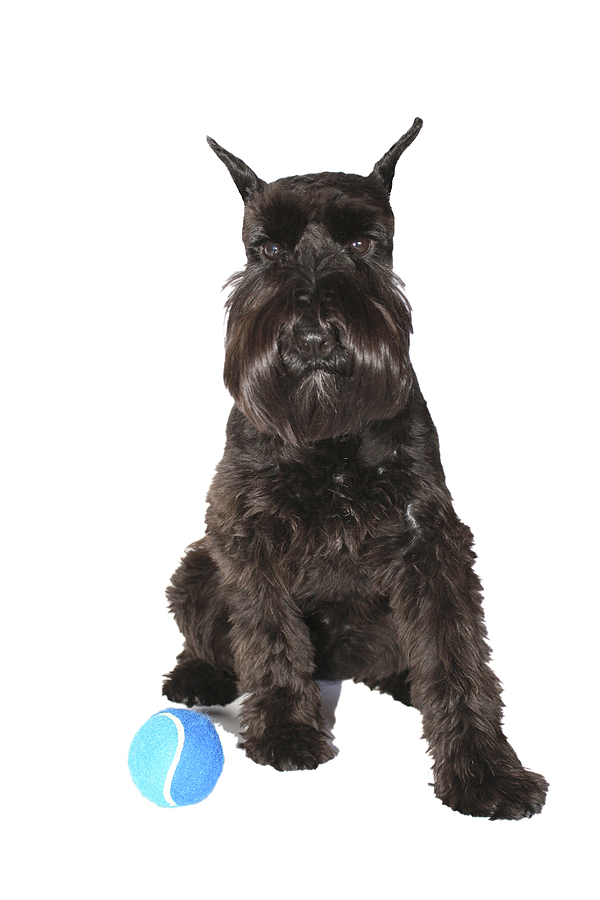 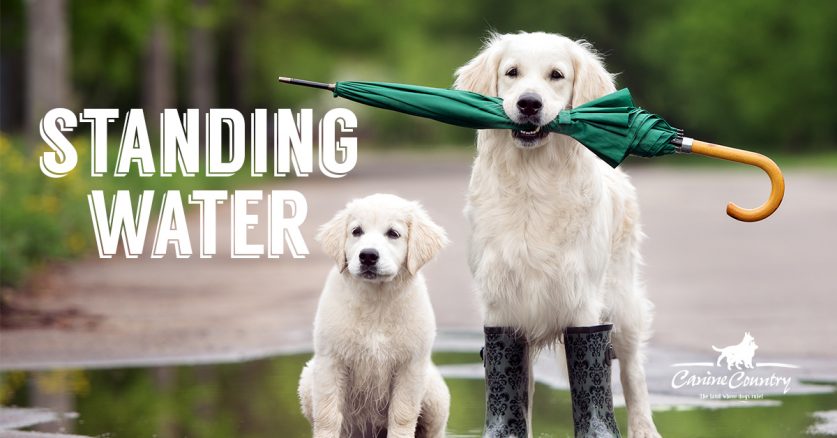 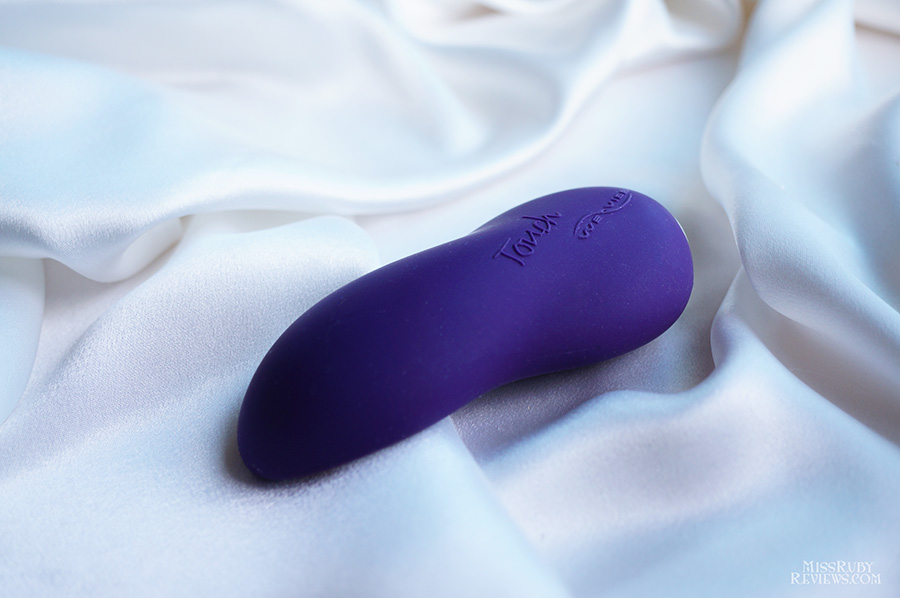