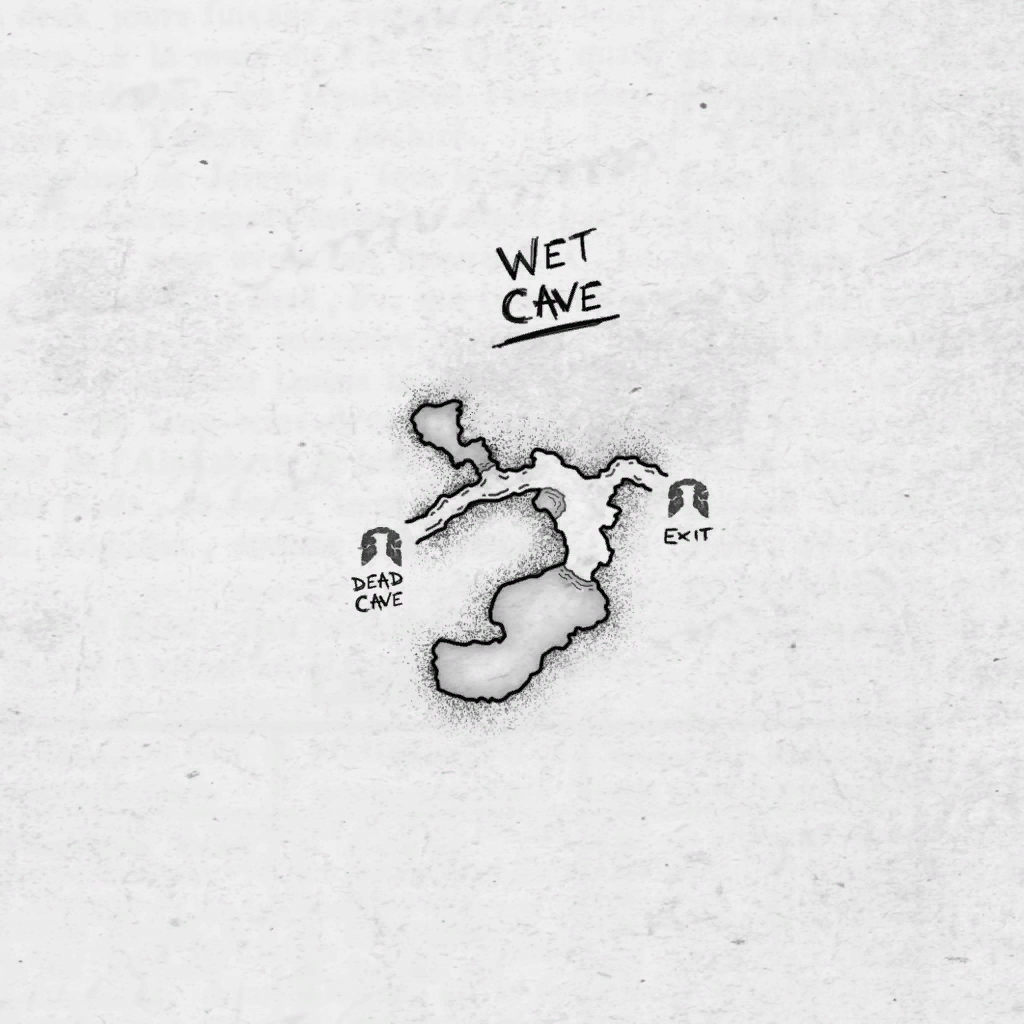 Cave 3 has two entrances: one on the river-bottom at the west side of the Fertile Lands and one near the dirty white tents across from two cannibal structures nearby.

You are watching: cave 3 the forest

Much of the cave is underwater, similar to Cave 5 (see below). The rebreather and climbing axe are necessary to fully explore Cave 3. It is separated from Cave 1 by a rope. Climbing the rope will grant access to the water areas, which are separated by a climbing wall that can be jumped down but not back up.

The following items can be found in Cave 3: 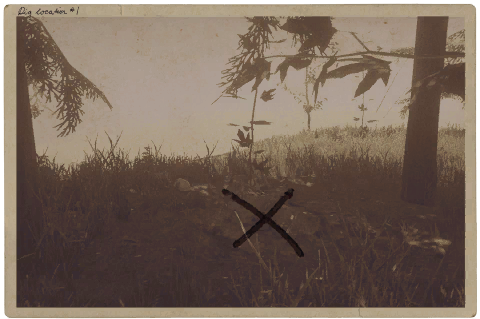 Using this entrance is preferred, as the chainsaw can be retrieved without having to obtain the climbing axe or rebreather. Because of this, as well as the lack of creepy mutants, it is a good early cave to visit, along with the Dead Cave and Hanging Cave.